THE EMPEROR IS NAKED, PERIOD!

Only in the unreal world we are living today can truth be denied with a straight face and people just nod and take it.

Only in a civilization consumed by hedonism and the pleasantries of the here and now can this happen.

I have been warning of this potential for over a decade, but in all honesty I never believed that it could occur so rapidly and easily.

Of course all this denial of factual information as biology and climate is simply a ruse in order to test citizen’s compliance and achieve control of them.

What is being tested and proven true is that a great number of our citizens are pure idiots.

Unfortunately in our present society idiocy is not an insult but the norm.

We are told that men do not have a penis or woman a vagina.

What we feel, see with our eyes and use accordingly, do not really exist.

They are only real if we feel they are.

Men can get pregnant, not because biology mandates it, but because they have the right to feel that he is.

And if these absurdities were not enough, these feelings and rights start in childhood, some even espousing the idea that they exist at birth or gestation.

So, I,a man with a penis, feel pregnant, suffer the pains of birth and feel that I delivered a boy, also this imaginary boy with a penis can feel he is really a girl!

I wished I was making this up, but it is today’s thinking that the no gender (transgender ruse) is real and what our eyes see, our hands touch and is corroborated by other eyes and hands is not important.

Those are just biological accidents to be disposed up if we “feel” like it.

The obvious retort to accepting these false arguments is that man and women were created different to create more humans to replenish our planet as many leave life.

And that is exactly what the proponents of this incredible notion desire.

As the creator of Planned Parenthood favored, if you control the population and control the births then you are able to create beings that have the characteristics you wish for.

This is eugenics and was practiced in Nazi Germany to abide to Hitler’s wish.

Not that many years ago if a biological male came to my service alleging he was a woman and pregnant, we would strongly consider a mental illness.

In today’s world my shouting “the king is naked” is what is considered abnormal.

That idea was confirmed by the response given to Dr. Hooven after she clearly was telling facts in an interview with Fox TV.  The head of her dpt. in the prestigious Harvard University was as prompt as she was absurd as you can see above.

But what the heck, anyone can play this charade.

At this moment 2.30 pm, and the sun shining bright in another hot Miami afternoon, I feel it is night and winter so I am going to bed!   NOT REALLY, LOL. 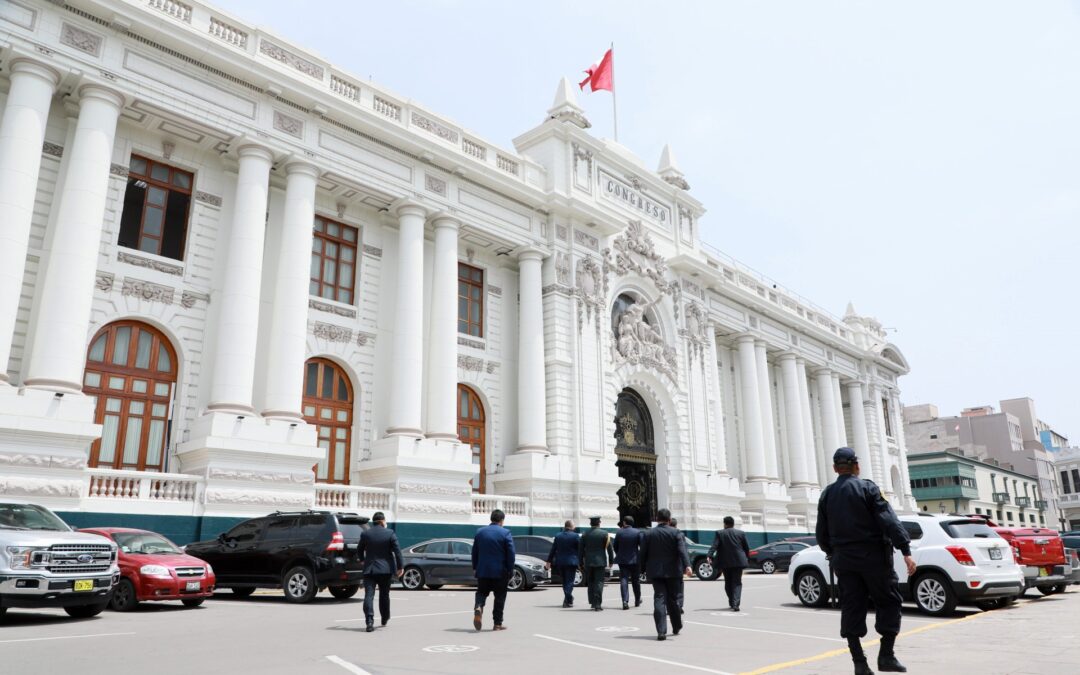 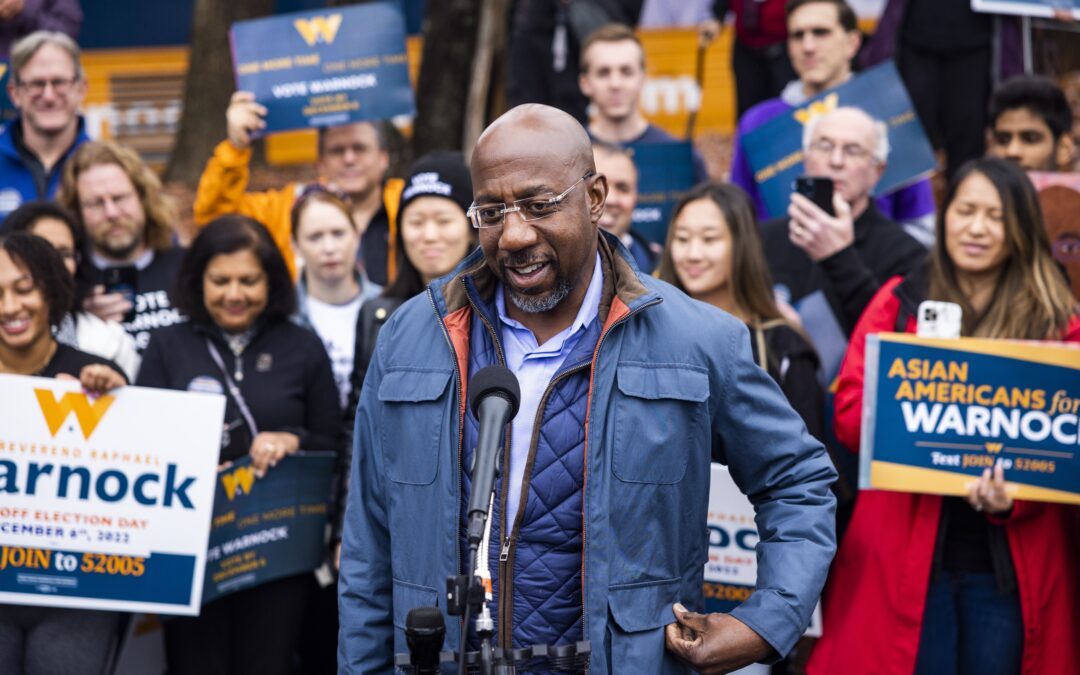 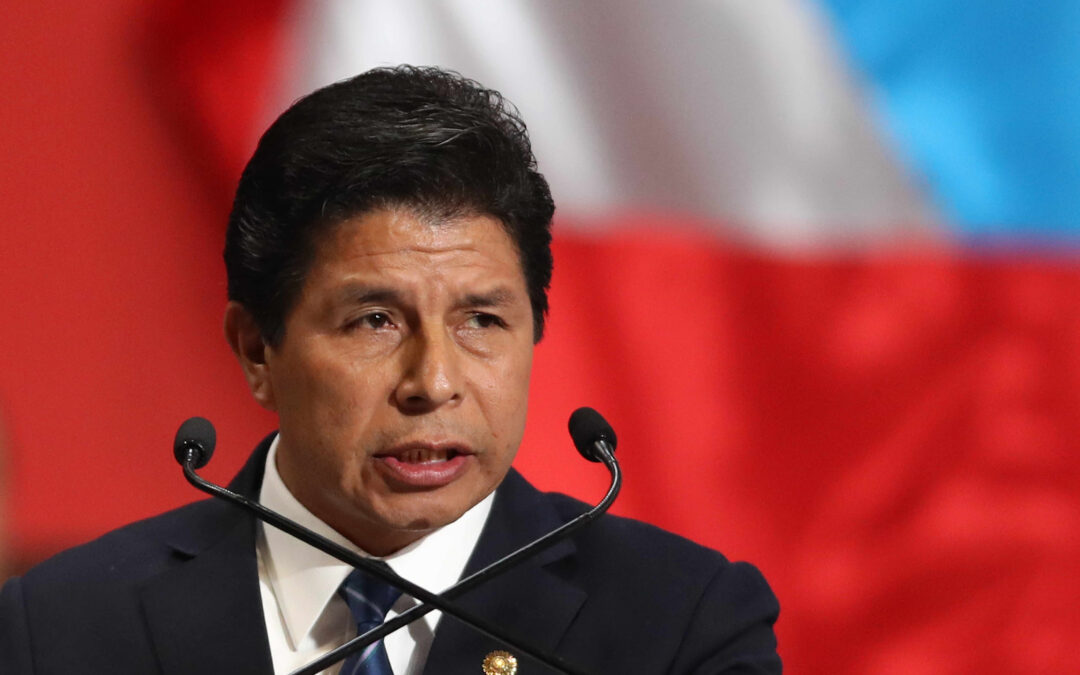 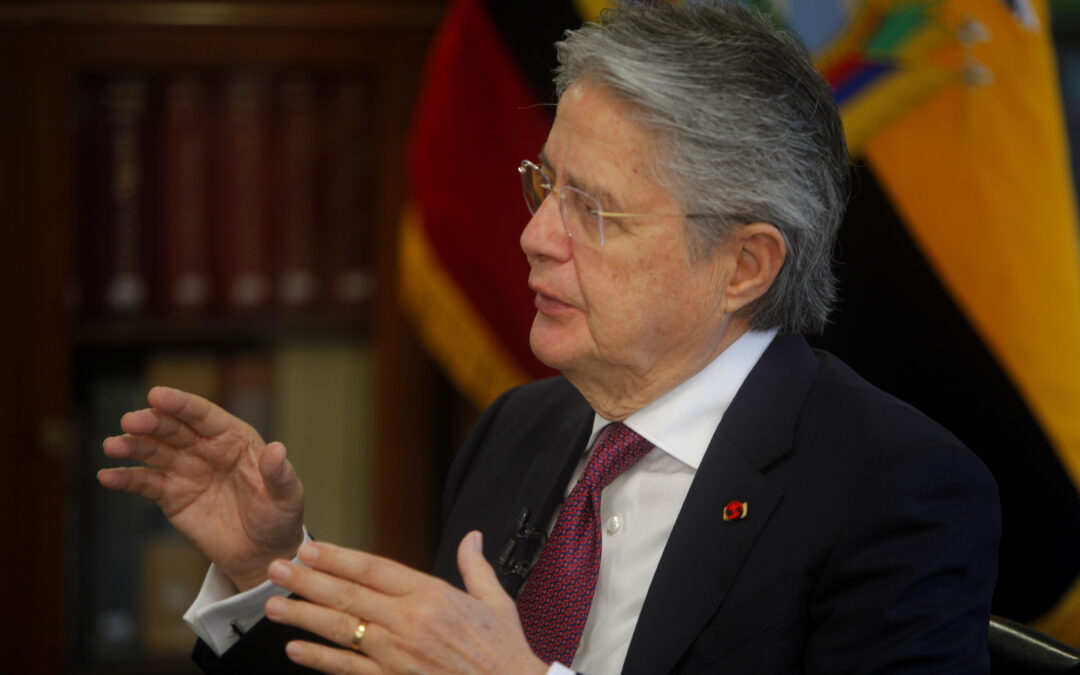 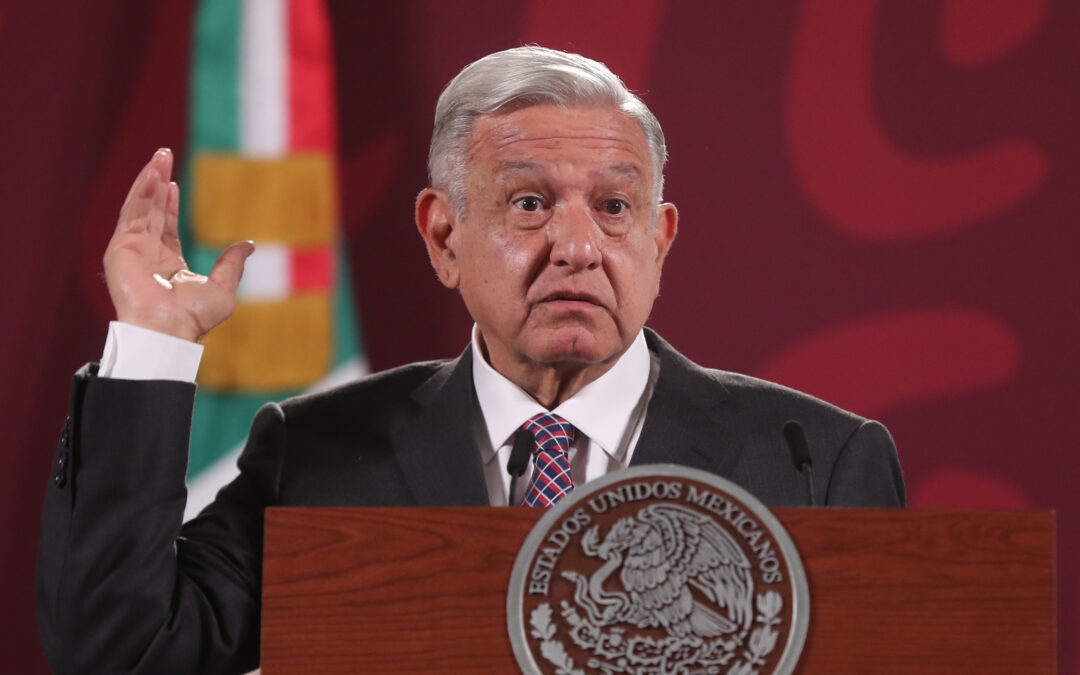 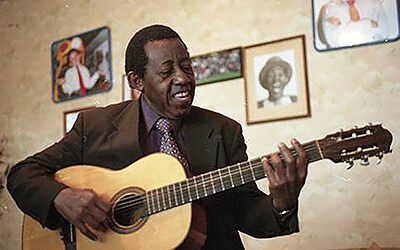