Roe V Wade;   The Court held that a woman’s right to an abortion fell within the right to privacy (recognized in Griswold v. Connecticut) protected by the Fourteenth Amendment. The decision gave a woman a right to abortion during the entirety of the pregnancy and defined different levels of state interest for regulating abortion in the second and third trimesters.

Justice William Rehnquist dissenting opinion, “the Court necessarily has had to find within the scope of the Fourteenth Amendment a right that was apparently completely unknown to the drafters of the Amendment.”

The recently enacted Texas law making abortion after the fetus develops a heartbeat (approximately 6 weeks), has a unique presentation.    Instead of the State’s law enforcement being the watchdogs of the implementation, this task is left to the citizens who would receive financial compensation for denouncing the law breakers.   This was a unique way to challenge the established Roe vs. Wade law.

This law, even if you approve the result of it was flawed in its justification.    Even the late SCOTU brilliant liberal Justice Ginsburg said so.

Regardless ROE vs. Wade has stood every challenge made against it by the called Pro Life movement.    Planned Parenthood, who is heavily financed by government and private institutions, was created to practice Eugenics, a form of “purifying humans by eliminating “inferior classes”.

Blacks were targeted via abortions, and now even after renouncing the past abhorrent practice and in the guise of “women’s health” the majority of abortions continued to be of future black lives.

In fact, there are more blacks aborted than the ones born.    This racist act is never called as such by our anti-racist movements and fall in the category of the black lives that “don’t matter”.

SCOTUS opposite of MSM headlines did not judge the legality of the law.    Planned Parenthood asked for an expedited ruling by SCOTUS which they denied because they was no precedent to make a judgment.

They only sent the decision back to the lower courts to decide on its constitutionality.  To wit;

But in a brief ruling issued on Wednesday, a majority of the Supreme Court’s justices disagreed. The ruling stated that abortion providers «raised serious questions regarding the constitutionality of the Texas law,» but did not adequately address «complex and novel» procedural questions presented by the case.

Additionally, the court did acknowledge, «This order is not based on any conclusion about the constitutionality of Texas’s law, and in no way limits other procedurally proper challenges to the Texas law, including in Texas state courts.»

Obviously I am in favor of women’s, like everyone’s, rights, health, and liberty.

No one disputes the notion that at conception all the factors necessary for life are present.

If you, like I, agree on this premise you will also support the notion that the right of anyone to choose does not allow murder.

Another premise that I consider a false concept is the labeling of the right of women to stop the formation of another human life a health issue.

I agree on the tough decision that has to be made when both the life of the mother and the newborn are threatened, and cases of rape and/or incest are present.    Personally, I agree with the view that consideration for aborting is justified.    On the other hand, abortion on demand is, if health is to be considered, an impediment to well being, both physically because even if rare there are complications, but mostly because of the psychological permanent damage that it causes.    On the more complex issue of abortion being a constitutional right, we would have to start with the Roe V Wade decision that interpreted the first item of the 14th amendment  very, in my opinion, broadly  to mean a right to privacy, and abortion part of that right.    All these interpretations are deducted from a simple sentence that includes the word liberty, highlighted above, of that amendment that was originally intended to assure the full rights as citizens of the prior slaves.

Calling the latest ruling, a challenge to existing abortion law is not only premature, but false.   It only stops the “emergency” asked for decision and advises starting with lower courts as is the norm.

If our Supreme Court is compelled to make rulings by interpreting the Constitution using a political prism, the arbiter of our separation of powers will be no longer, and the country would be subjected to the dangers that either the congress or the executive could be the sole branch to dictate our destiny.    In the ambition of one political party, it is clear that their desire to federalize our election laws is in order to assure the victory of their candidates in the legislative and executive branches.

If that happens, only SCOTUS would be in the way of one party rule Nation.    Misinterpreting the recent decision gives them ammo for their call to “pack” the Court and stop Senate’s filibuster.    That would be the end of our Country, and our forefather’s dreams! 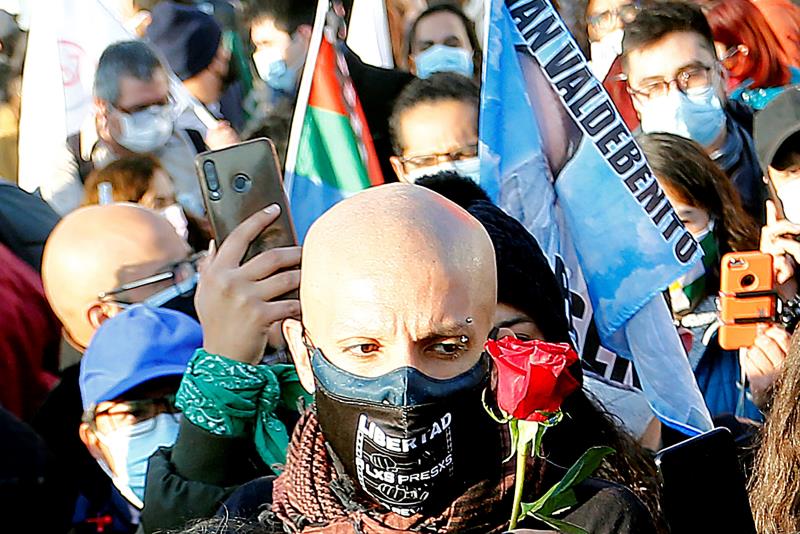 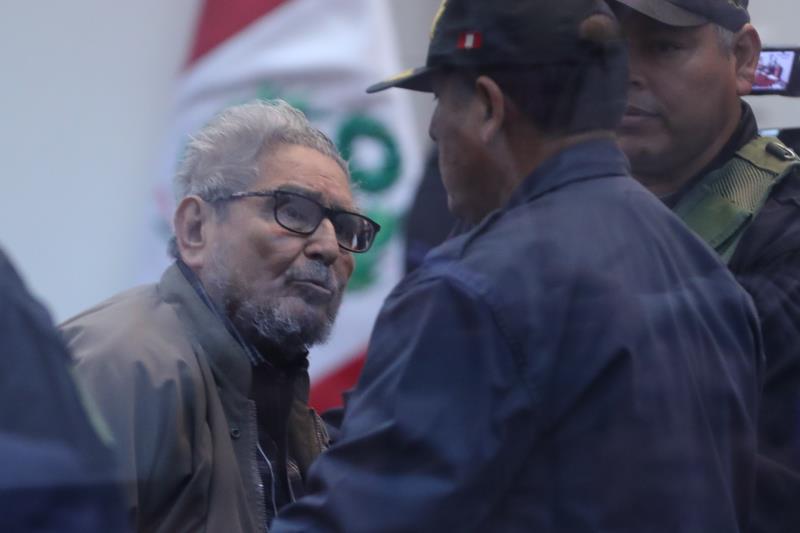 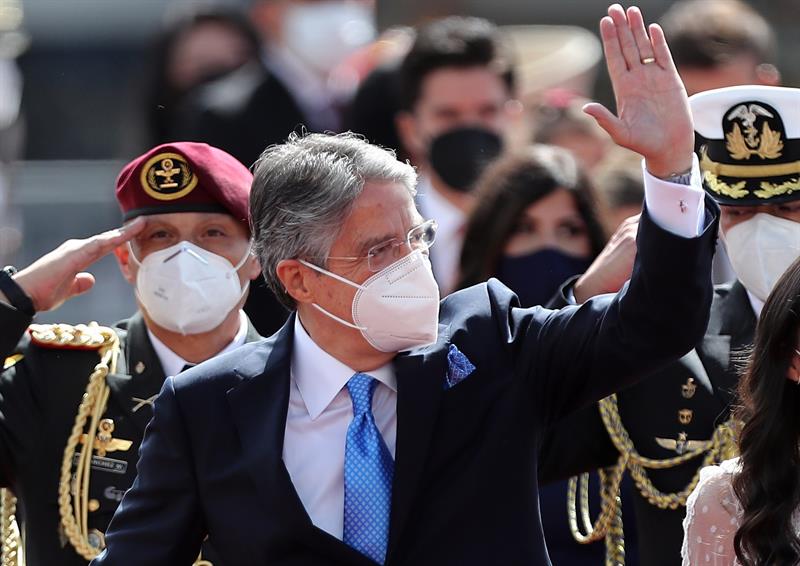 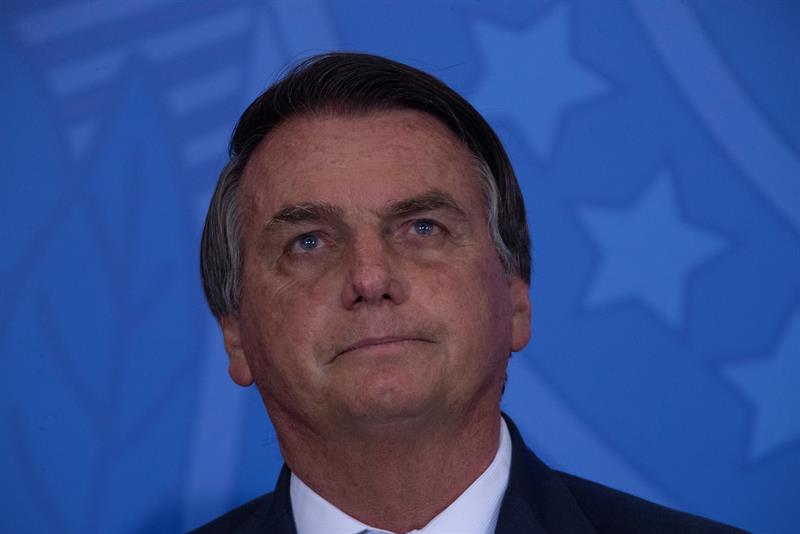 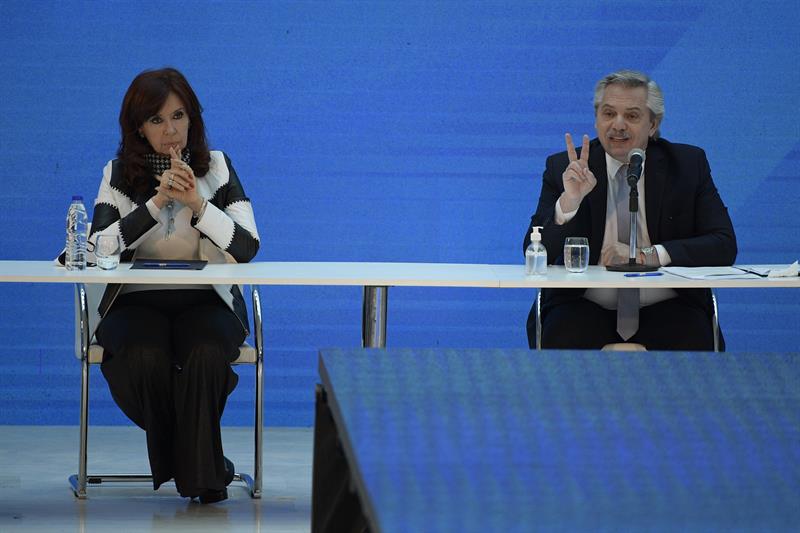 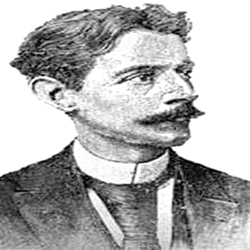 Abraham Lincoln  in a letter to Horace Greely in August, 1862: My paramount object in this struggle is...