MY FREE EXPRESSION. THE PINOCCHIO GOVERNMENT

A period of temporary economic decline during which trade and industrial activity are reduced, generally identified by a fall in GDP in two successive quarters: Multiple factors are responsible for the recession. The causes of such phenomenon are interrelated. For example, when the demand for a product is high in the market with limited supply, it increases the cost of the commodities. As a result, the lack of demand-supply balance leads to the signs of inflation, which get severe over time. The central banks of the economies around the world raise the interest rates to control inflation. As taking loans is unavoidable for citizens sometimes, their debt burden becomes unbearable because of the rising interest rates. As they default on repaying the installments, the economic activities stagnate, causing the recession.

Money is a commodity that is based in the economy of the country, and as such respond to it.

In the US (and affecting the World) our dollars if plentiful, would reduce the price of what you are buying.

During the pandemic, too many dollars were printed and delivered to individuals and companies to avoid a catastrophe secondary to the fact that the work force was required to stay home and schools and businesses closed. It was a political bonanza which was supported by both political parties and President Trump.

More money was distributed than needed, fraud was rampart, and many became financially better off than by working.    The Federal Reserve, instead of preaching moderation printed as much $$ as needed with the inevitable result of making our currency worthless.

The inevitable increase in commodities prices leading to inflation.

The Fed, first printing and devaluating the dollar was late to act by raising interest rates. This would have increased our currency value avoiding a recession with is known as a “soft landing”. Instead of acknowledging the poor economy, which after all was mostly because of COVID, our representatives (R’s and D, s) like Santa dedicated themselves to spend more than needed and a depression has begun.

Rates will continue to rise, will affect the circulating monies, homes will fall in value, and a period of suffering will inevitably occur. The only solution is swallowing the bitter pill, and hopefully the pain will be short.

What is the opposite of the solution is what Biden’s team, is doing. Denying the crisis does not work, passing laws that require more expenditure is only aggravating the situation. Repeating past mistakes does not work.

Going in front of TV cameras and lying does not solve the problem. We have not created any new jobs!    The employment numbers come from workers that are allowed to go back to their jobs.

In fact, the number of presently employed are still lower than pre-Coved. Increasing taxes that are passed to the consumer, killing our oil/carbon source of energy when there is no available replacement, encouraging bicycles when you all travel by air is hypocrisy!    If indeed you are economy experts, making fools of yourselves in front of cameras, only make “we the people” less confident and encourage the idea that we are all idiots! 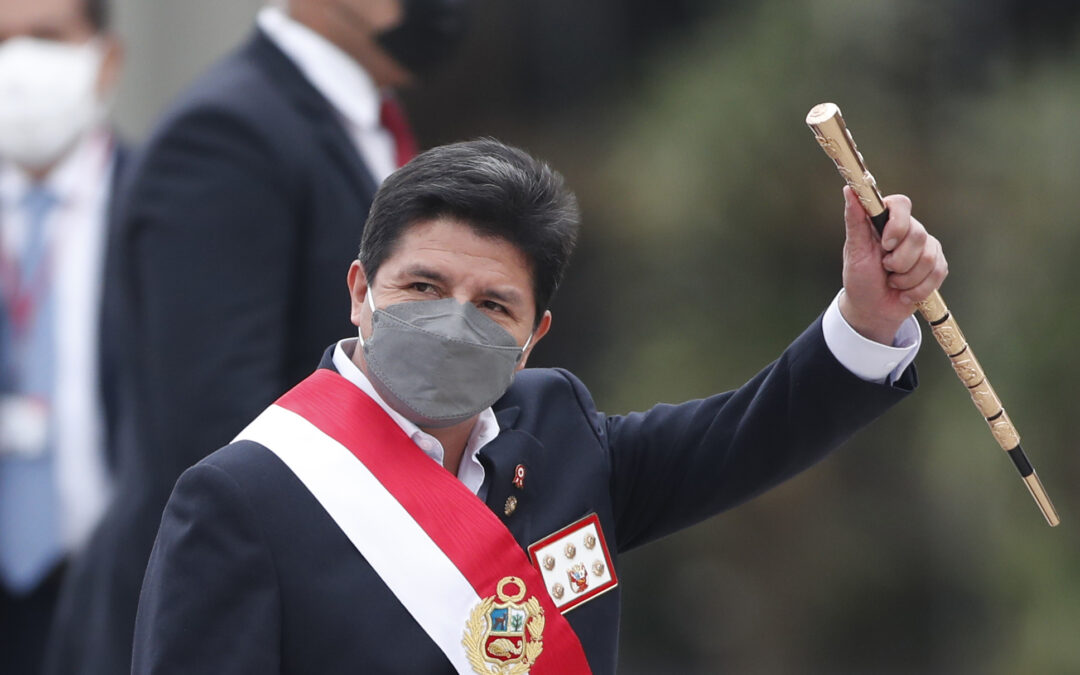 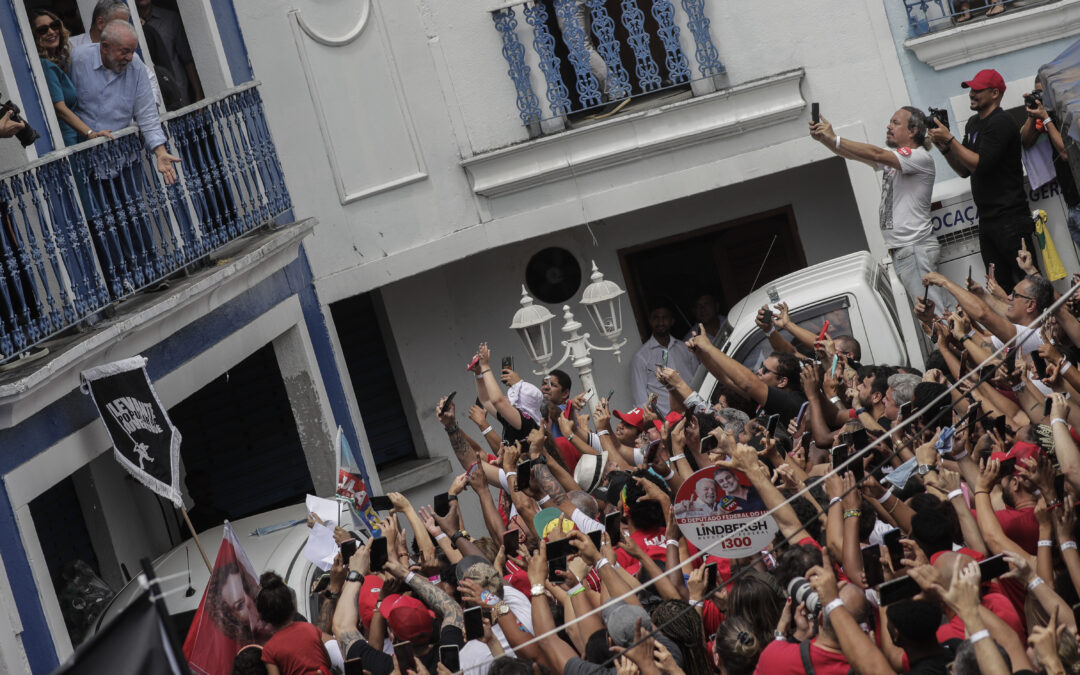 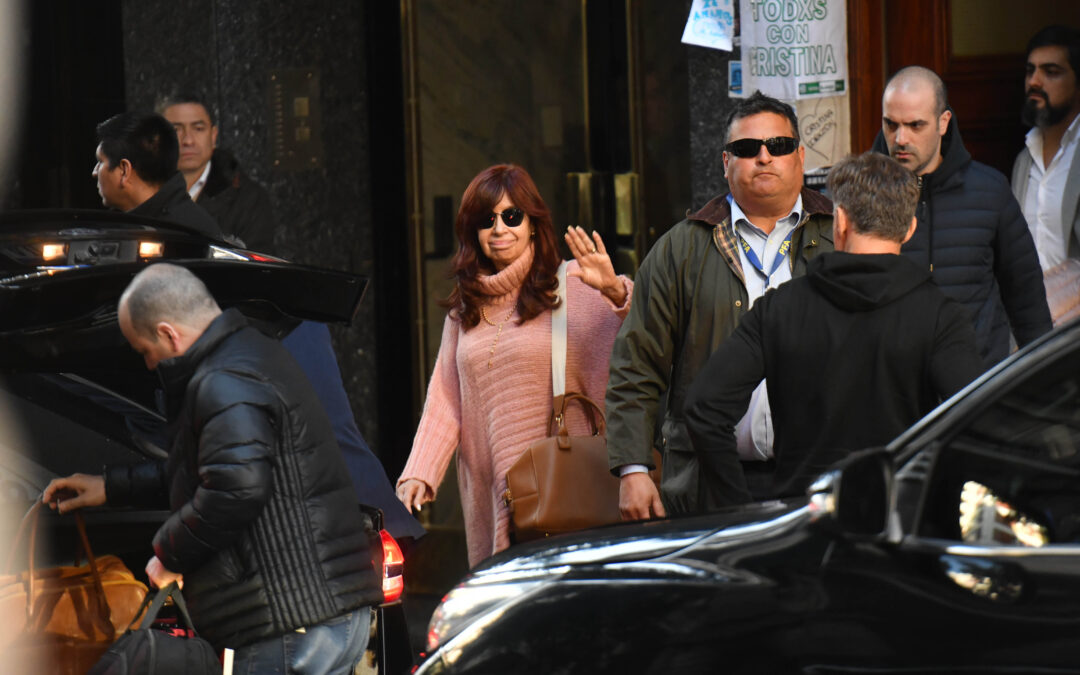 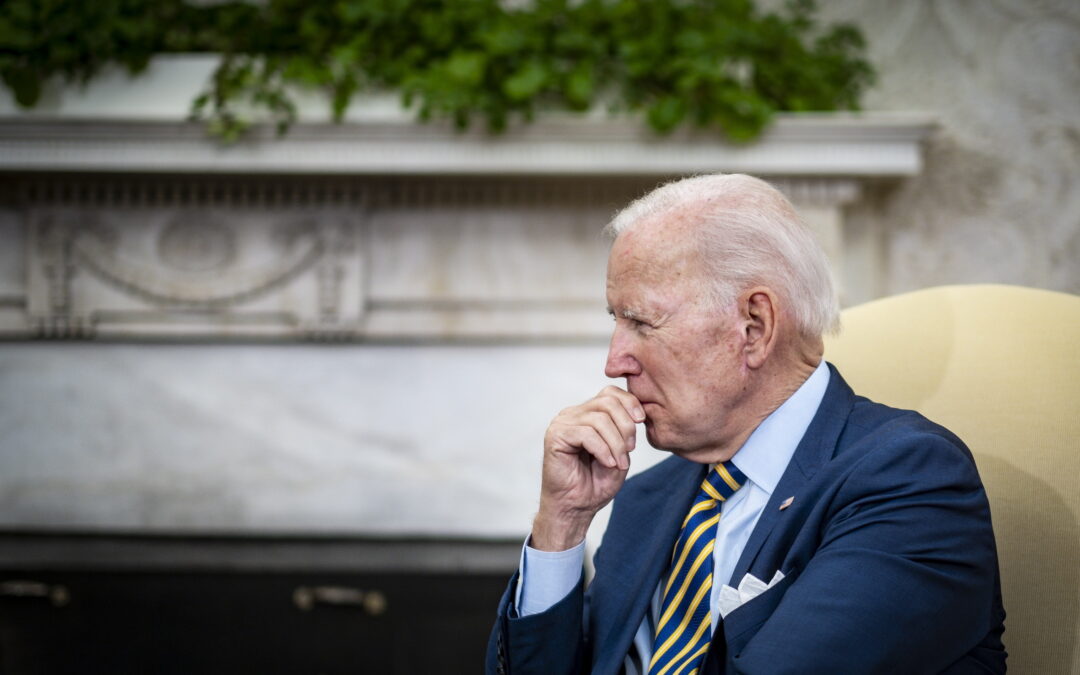 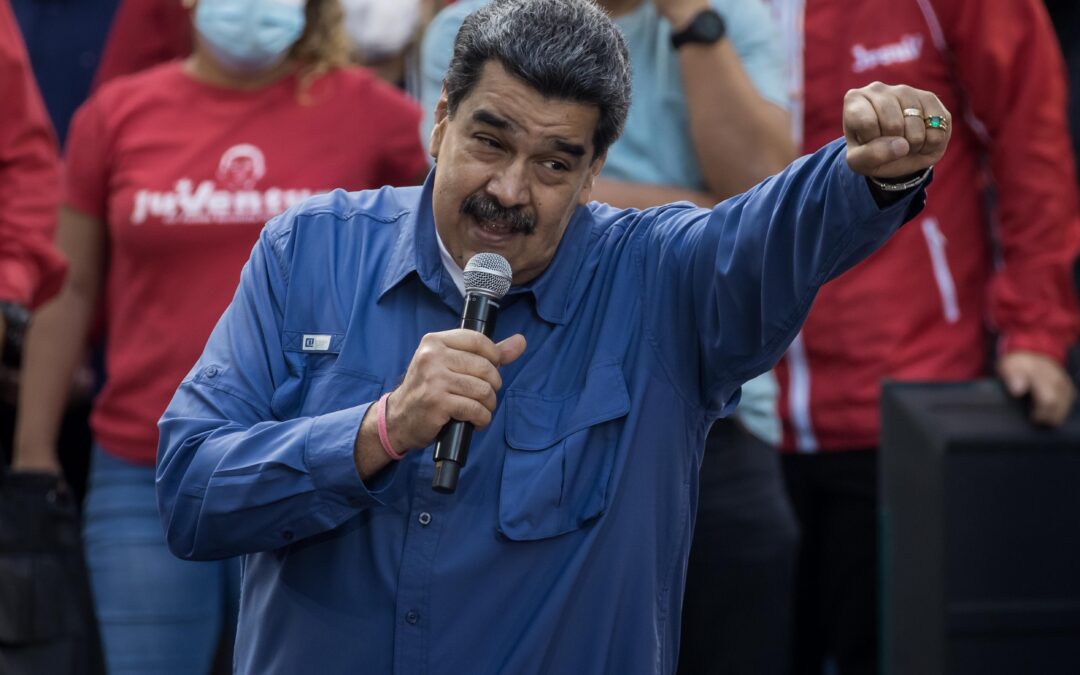