MY FREE EXPRESSION. THE FUTURE IS NOW! NEOLOGISM PSYCHIATRIC DEFINITION.

A new word, often consisting of a combination of other words that is understood only by the speaker: occurring most often in the speech of schizophrenics.

We are witnessing a radical change in the way we express ourselves that can only be explained if our leaders, media, schools, and population at large, have become part of a schizophrenic society.

We hear that if a woman is “pro-life”, she is against women “right to choose”. In other words, you have a right to choose, but not life, so your right is defended at all costs as long as it is limited to what the leaders want.

A typical example of psychotic thinking when two opposites are explained by the same terms. Our political correctness Gestapo is obsessed by the thought of not hurting the feelings of minority groups, but sometimes they ban words that are not offensive, for instance “redskins”, which did not describe a skin color, but paint placed by warriors to symbolize bravery. On the other hand, we have “Apache” helicopters, and “tomahawk” missiles.

Schizophrenic thought indeed.    There are many more examples but none more dangerous than the now accepted word “transgender”. This combination of “transfer” and “gender” is an umbrella for everyone that would, for whatever reason, want to change sexes, either through physical change or action. Let’s be very clear, there is no such thing as a transgender person.

Science and biology recognize, and can prove by chromosomal differences, only two sexes, male and female.

Behavior deviations on the cultural norms that differentiate these two beings are voluntary and vary dependent on society norms. There are some potentially biological changes that make members of either sex to feel emotionally and physically attracted to members on the same sex, but even If the transgender scam includes homosexuals, they have no interest in gender change.

These persons compose less around 5-7% of the population, are productive members of society and deserve all the same rights given to heterosexuals. There are also rare instances when the gender biology differs with the psychological imprint called “transsexuals”.    These persons compose less than 0.01 % of the population, need observation if signs occur in childhood, but no treatment is needed as the majority goes back to gender- desire parity at adolescence.

All the other disorders mentioned under the term “transgender” are acting in a voluntary way, not as a consequence of any biological response and should be judged by the rules and values of the existing culture.    Therein are the danger and also the purpose for these society “neologisms”.

The goal for these idiom changes is to radically change our society, culture and values with the inexorable consequence of a “new norm”, a civilization without rules, anarchy and eventual destruction.    What we are heading to, is a loss of individual freedom, and the establishment of a minority rule.

As clearly expressed at the beginning of this “movement” by the National Center for Transgender Equality their goal was to eliminate male and female from our population to wit; over a decade ago they wrote in their web site.

“When you look across cultures, you will find that people have had a wide range of beliefs about gender. Some cultures look at people and see six genders, while others see two. Some cultures have created specific ways for people to live in roles that are different from that assigned to them at birth. In addition, different cultures also vary in their definitions of masculine and feminine. Whether we view someone as transgender depends on the cultural lenses we are looking through as well as how people identify themselves.” 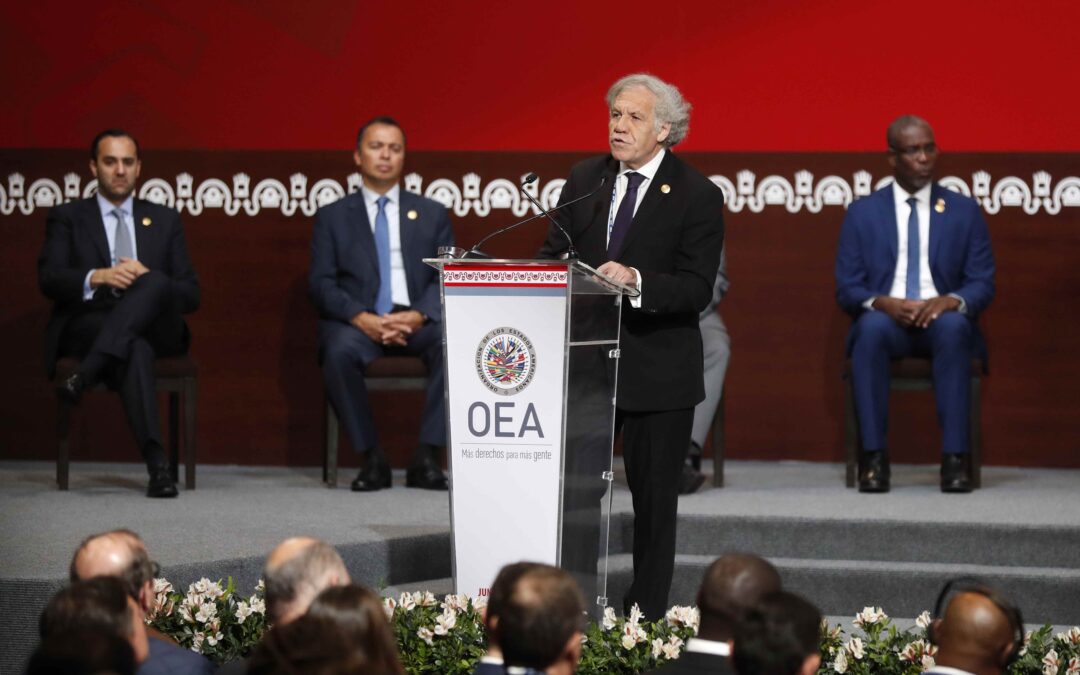 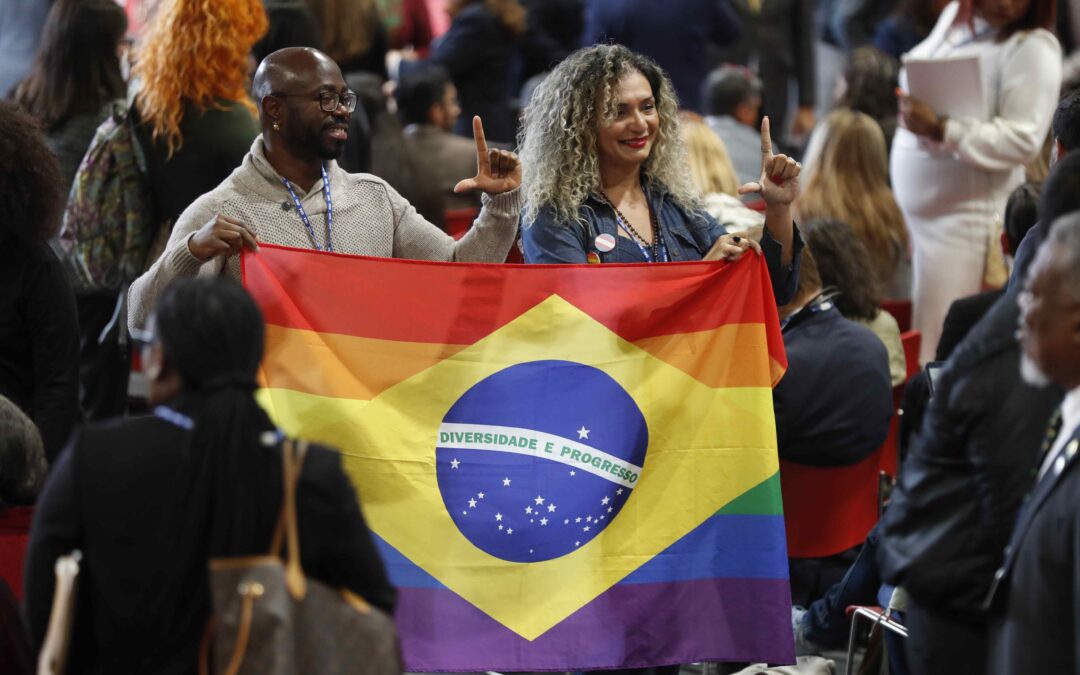 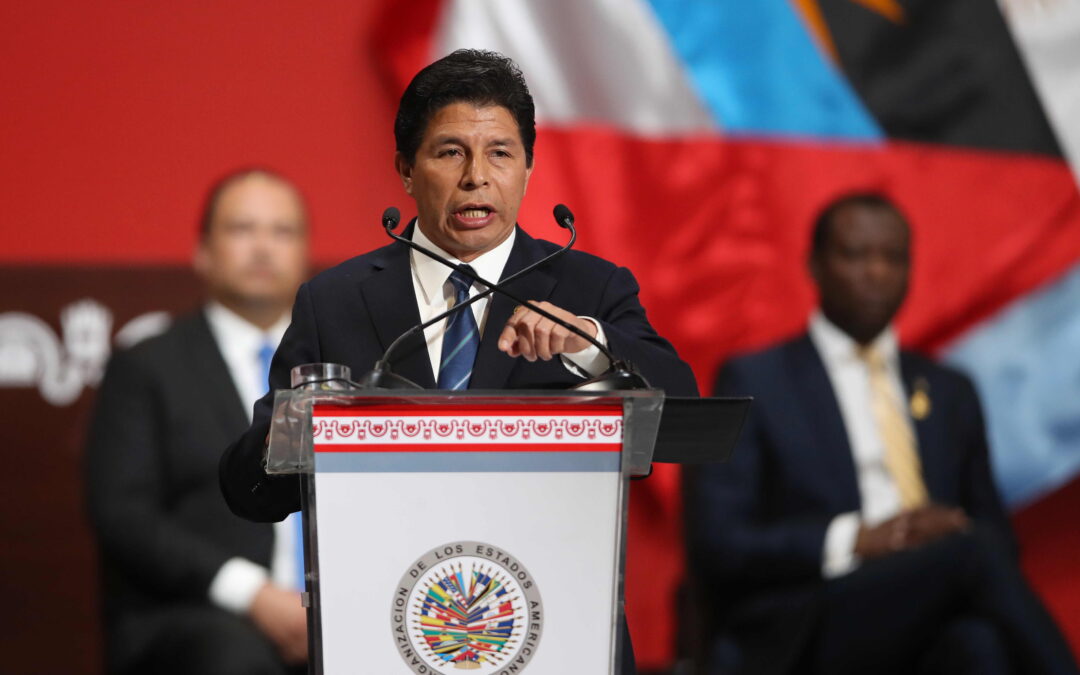 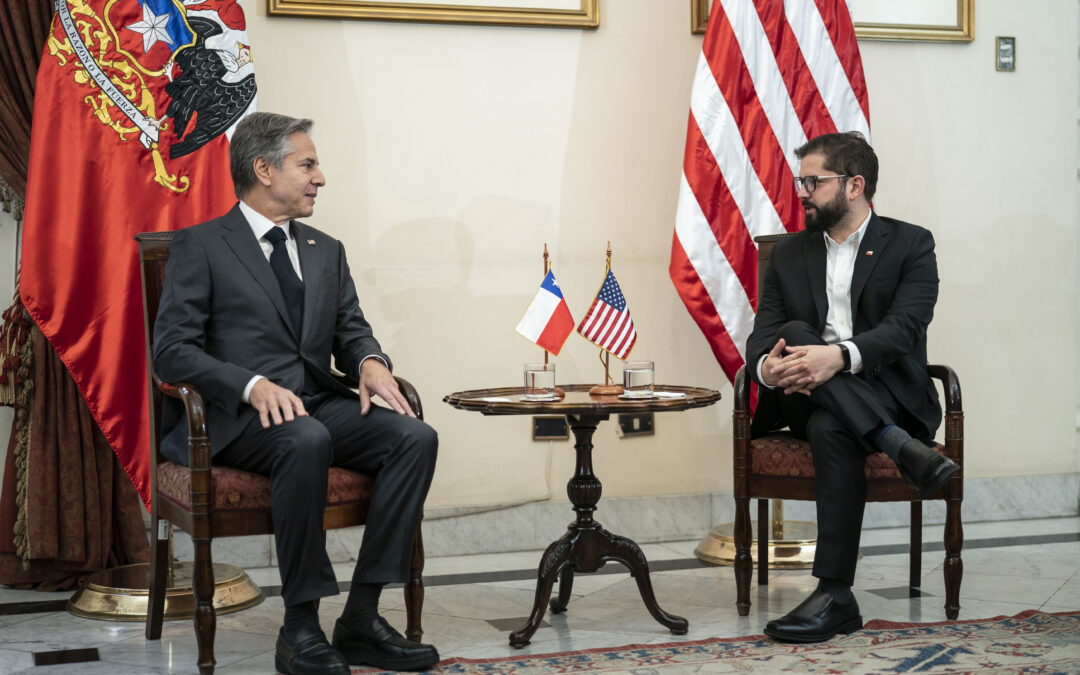 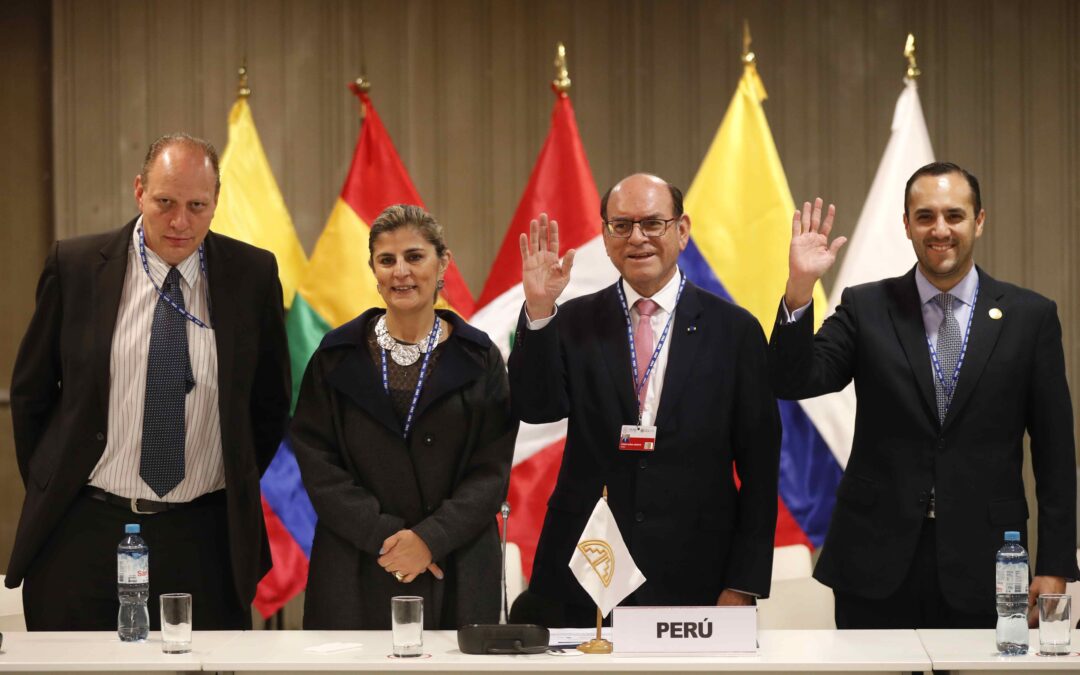