MEMORIES OF A SIMPLE CHILDHOOD

Back then, children were taught that life was to be centered around family. At dinnertime, families would sit down, and talk about their lives, and would bond with each other, particularly on Sundays, which was to be a day of rest to spend with your family. In almost all case, teenagers would get jobs for afterschool and on the weekends, and all earnings would go to their family.

My sister Hilda and I were born only eleven months apart.    In the spirit of Christmas, I will refrain to mention who was the first born.

Our first memories were of living in a modest, but very functional house that was located oceanfront on a small road that joined two small fishing towns in Habana, Cuba called Jaimanitas and Santa Fe.

It so happens that our father, who at the time was working hard in the process of becoming a world renowned physician, researcher, and lecturer, suffered from chronic asthma, and seeked closeness to the sea.

Our parents build two similar homes, one painted red and white, where we lived, and another green and white, for rent.

I remember being there when Pearl Harbor, so I figure our first memories occurring between the ages of four and five.   Our lives were so different then as compared to children today, that it seems unreal.

Our electronics consisted of a radio and a phonograph that you had to crank up.  Phones connected with an operator that made the calls. As simple as our beings were, I can’t help to believe that precisely because of that they were happier, more peaceful, and with much more time to learn and experience values in the most basic of terms, right and wrong.

We were home schooled until the 4th grade, and had few contacts with other children, so we had each other to play, accompanied by our nanny’s and pets.  The home had a dock, with a small artificial beach where we swam and tried to do some fishing.

Our mother who had a PHD in education showed us the benefits of reading, listening to classic music, and discussed with us what we had learned from the books.

I still recollect my rocking in the breezy all around porch of the house listening over and over records of Caruso, and waltzes of Strauss.

She also used the pets we had (dogs, cats, rabbits, chickens) to teach us about nature with all its beauty and cruelty.

We observed the miracle of birth, the nurturing of the animal mothers toward their litter, the bond established between different species when they grew together, but also saw the law of survival of the fittest as when the cats ate the new born chicks, and when we ate some of our chicken pets.   Every Christmas Eve (nochebuena), we saw when a pig was killed, crying like a baby when being knifed to death, a lament that if heard can’t ever be forgotten.

Even if not brought up in any particular religion, our mother talked to us about Christ philosophy, the pleasure derived from sharing, the evils of discrimination and the ideals of hard work and effort, honesty and assuming responsibility for our actions.

When she saw small children begging, she stopped the car and went with the child to their homes offering the parents free schooling for them.  Unfortunately, more times than not she was refused, sometimes violently.

She adopted some, and one girl lived with us most of the time.    On the rare occasions that kids were brought to us to play, most were of lower economic class and included other races.    We were never forced, but were greatly encouraged to share and/or give up some of our toys.    There was no air condition available, but it was not needed, and the home was open at all times, day or night, without fear of crime.

When I needed a haircut, I assume when 6 to 8 years old, I waited for the local bus in the front of the house, was given to the driver to be taken to the barber shop in Santa Fe, who picked me up later and returned me home.  Imagine this happening in today’s world! My parents would be accused of child neglect. We started formal school at the fourth grade and moved back to the city.  I can’t help to think that every construction needs a proper foundation, and an experience like we had, even without all the new gadgets, gave us a stronger base to live the rest of our lives, with the solid basis to confront our future existence with all the instability that normally occurs.

I wonder if the present children whose early experiences revolve around machines and electronic gadgets, with all the modern conveniences and luxuries, can develop the needed strength to survive what is ahead of them. Only time will tell. 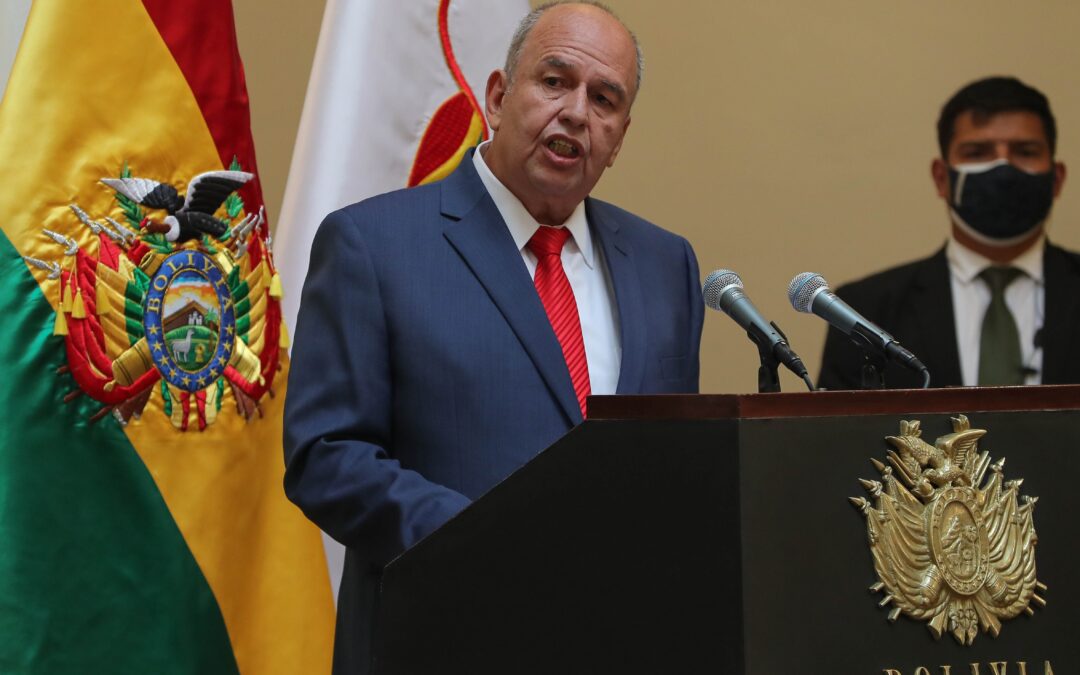 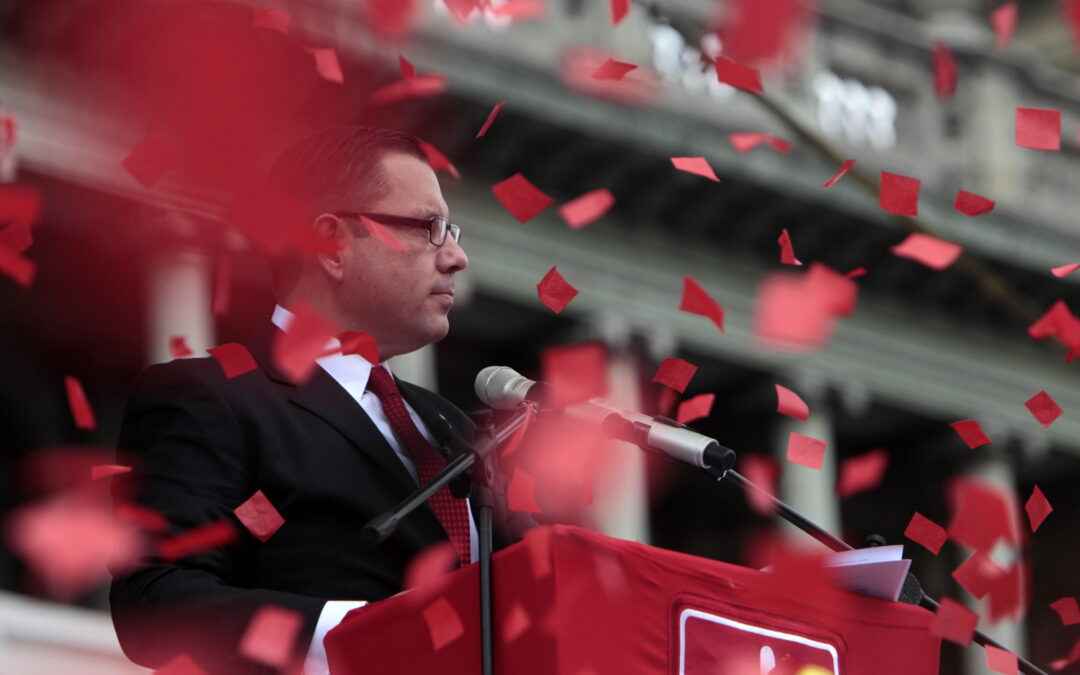 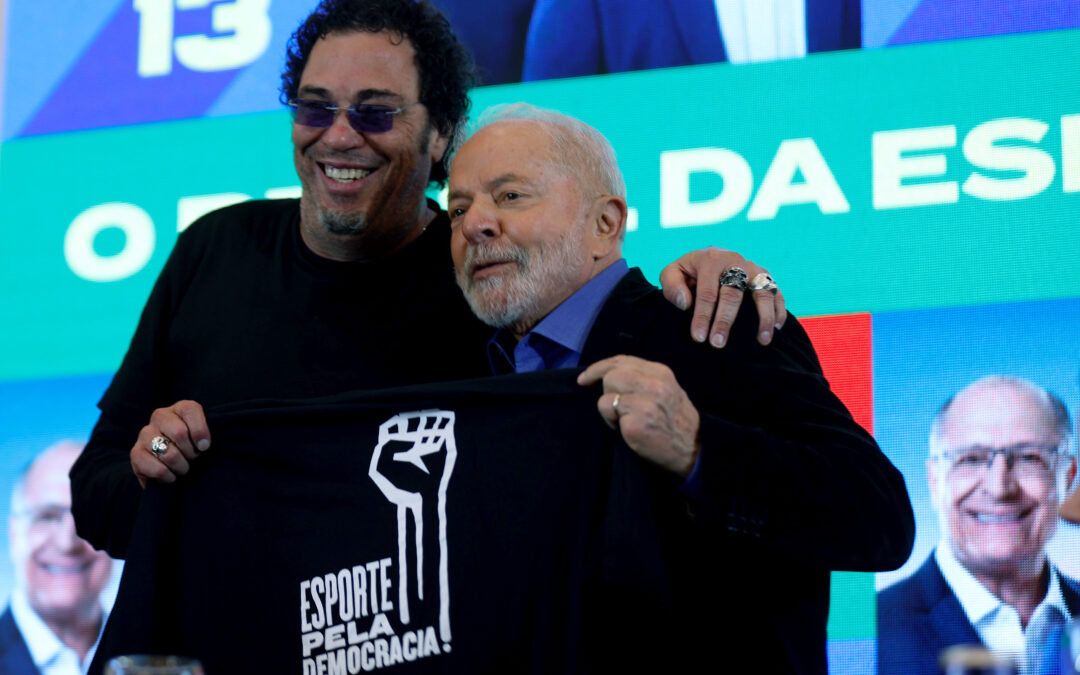 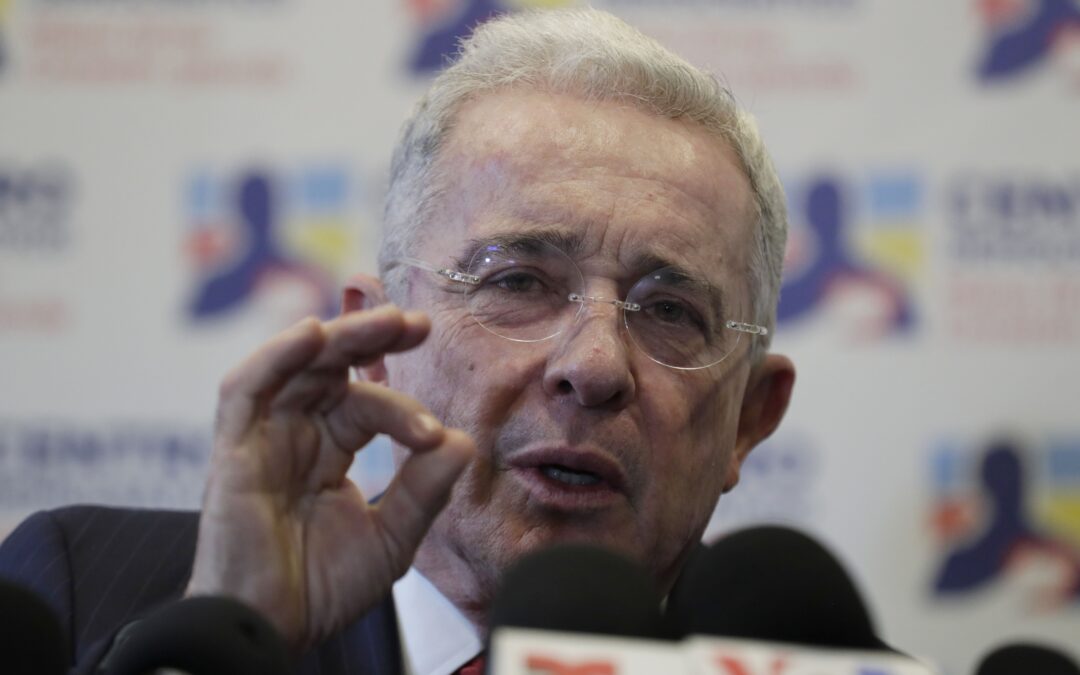 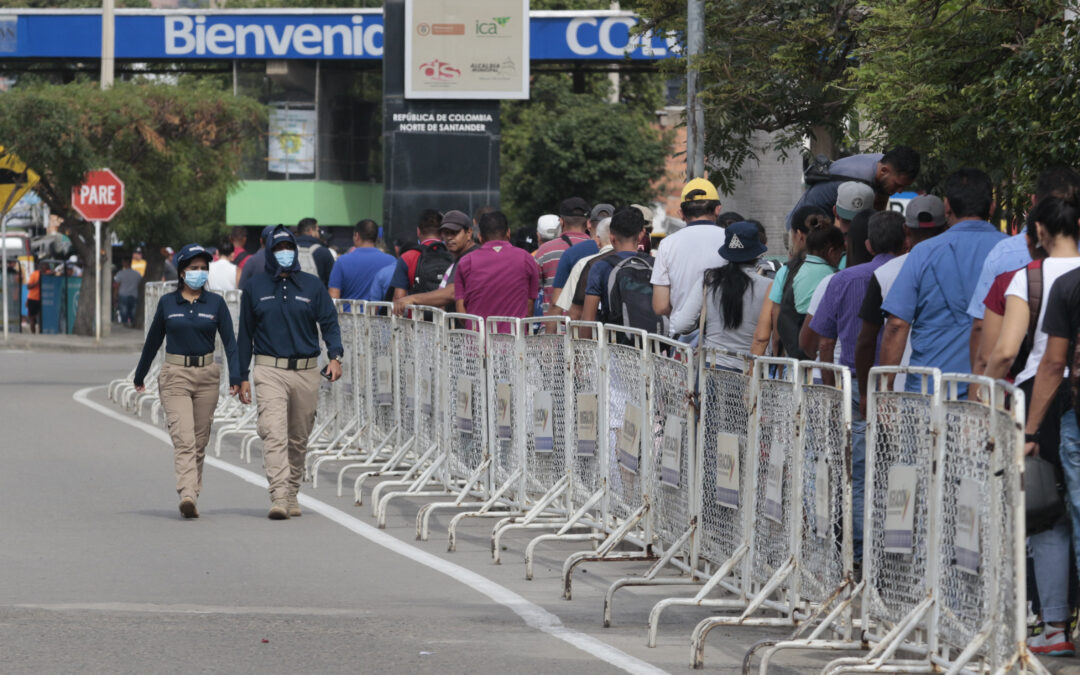