Abraham Lincoln  in a letter to Horace Greely in August, 1862:

Lincoln’s statement from the Lincoln-Douglas debate of 1858;

I will say then, that I am not, nor ever have been, in favor of bringing about, in any way, the social and political equality of the white and black races.

I am not, nor ever have been, in favor of making voters of jurors of Negroes; nor of qualifying them to hold office. Nor to intermarry with white people. And I will say, in addition to this, that there is a physical difference between the white and black races which I believe forever forbid the two races living together on terms of social and political equality.  And inasmuch as they cannot so live, while they do remain together there must be a position of superior and inferior, and I, as much as any other man, am in favor of having the superior position assigned to the white race.

In this enlightened age, there are few, I believe, but what would acknowledge, that slavery as an institution is a moral and political evil in any country, [and] it is useless to expatiate on its disadvantages.

The Blacks are immeasurably better off here than in Africa; morally, socially, and physically, and that while we see the course of the final abolition of human slavery is onward, and we must give it all the aid of our prayers and all justifiable means in our power […] emancipation will sooner result from the mild and melting influence of Christianity than from the storms and contests of fiery controversy.

After the war, Lee continued to set an example in treating black freedmen as equals.

At a service in St. Paul’s Episcopal Church in Richmond, a black man created a stir by rising to receive Communion.

One witness reported that parishioners “retained their seats in solemn silence and did not move,” while the priest looked “embarrassed.”

It was Robert E. Lee who broke the ice.  He strode up the aisle and knelt beside the black man to take communion.  Others then rose and followed his lead.

Men of such magnitude are rare in history.   They come but once a century.

In this day and age when we are lead by passion and few take the time to read, understand and/or acquire knowledge of American history it is imperative to ascertain certain facts.

The unfortunate Civil War that caused so much death and misery between brothers was not a fight to abolish slavery.

In fact, it was the Southern States that felt that if independent they would have an economic gain vs. staying in the Union.

It is also true that their economy, based on agriculture vs. the industrialized North, depended in the abhorrent practice of slave labor.

Lincoln reason for war was, as seen above in his own words, to keep the Union as one.

The North, and most of the citizens were racist and fighting slavery became an afterthought to gather support for a very unpopular war.

Lincoln later on did become an abolitionist fighting to accomplishing the Emancipation Proclamation a law fervently opposed by the Democrat Party.

General Robert E. Lee in contrast had been always against slavery, did not own slaves, and when he inherited some from his father promptly freed them.

Lee was a superior military expert and was, because of his impeccable reputation, asked by President Lincoln to lead the Northern States (Union) army.

He declined and as the head of the Secessionist Army gained the admiration of the opposing Generals for his expertise and humane conduct towards both his allies and his enemies.

This behavior was in contrast with the abuses against civilians and property made by the Northern leader General Sherman.

I encouraged everyone to study history, which has to be taken in context with the customs of the time, and I am sure that even if many Southerner leaders were slavers and racists and their memory should not be revered, General Lee was not one, and destroying his Statues is a historical travesty, not an example of justice. 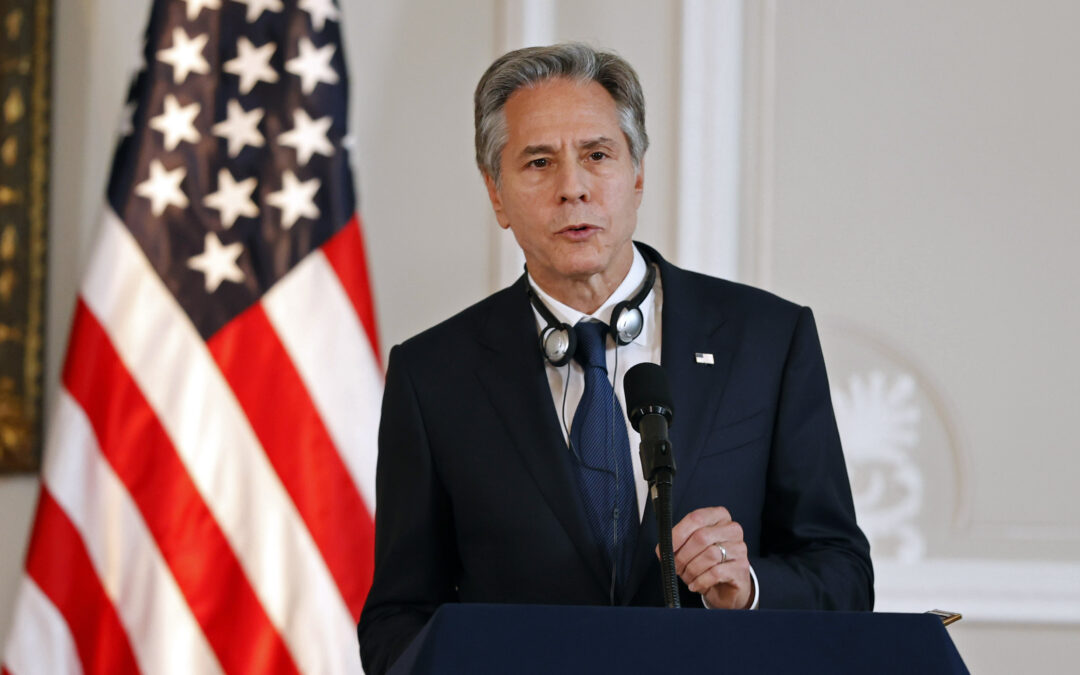 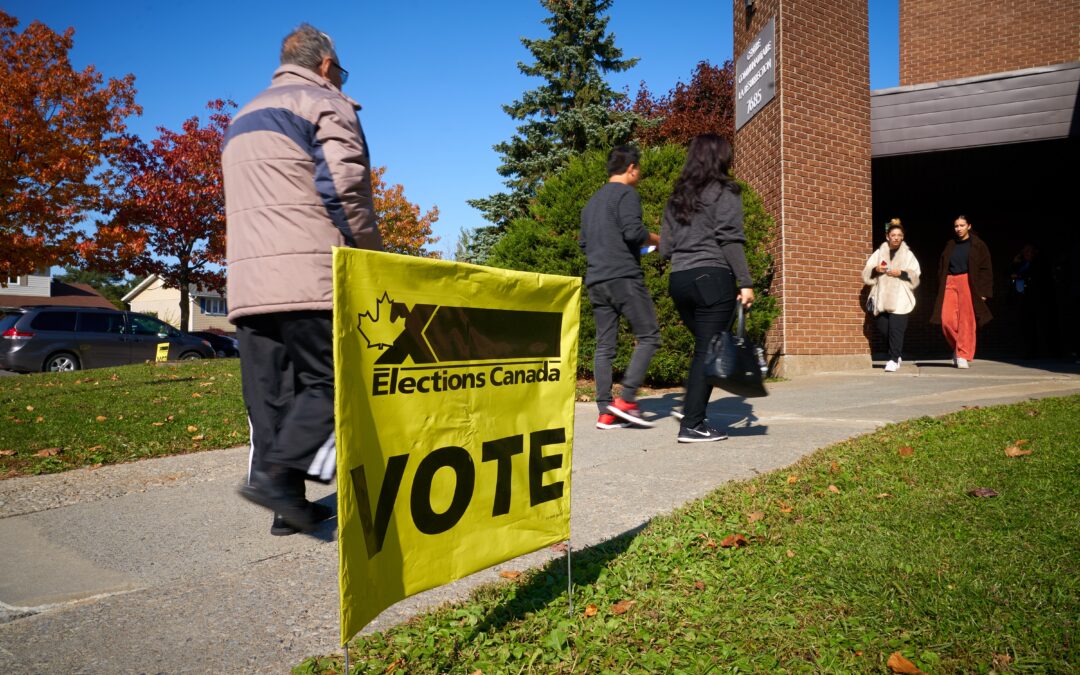 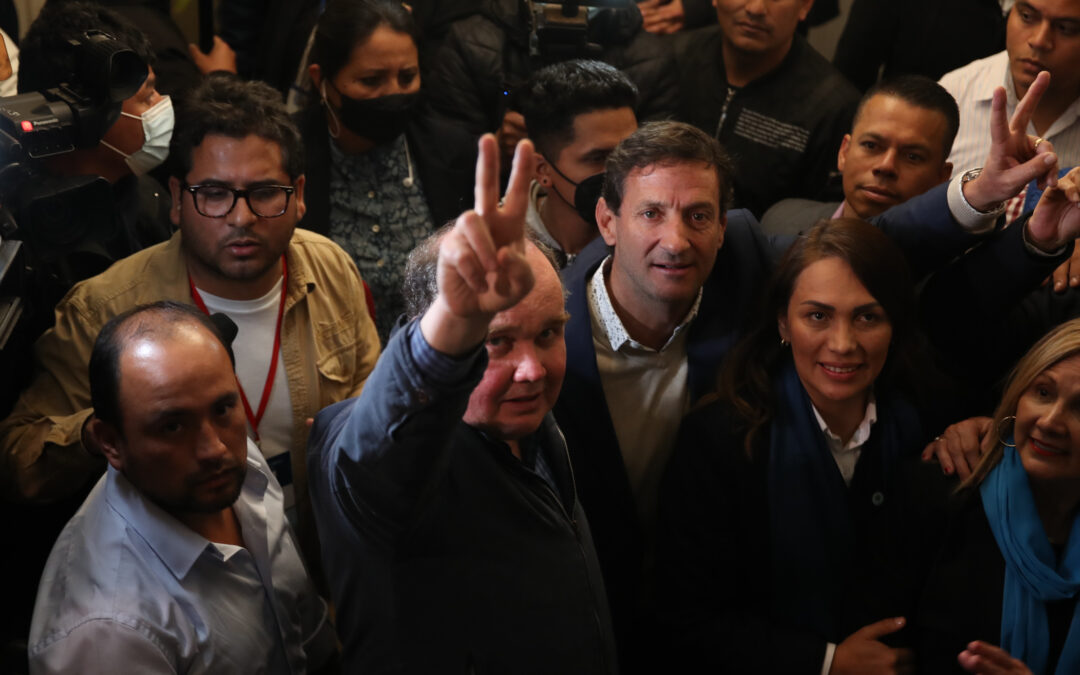 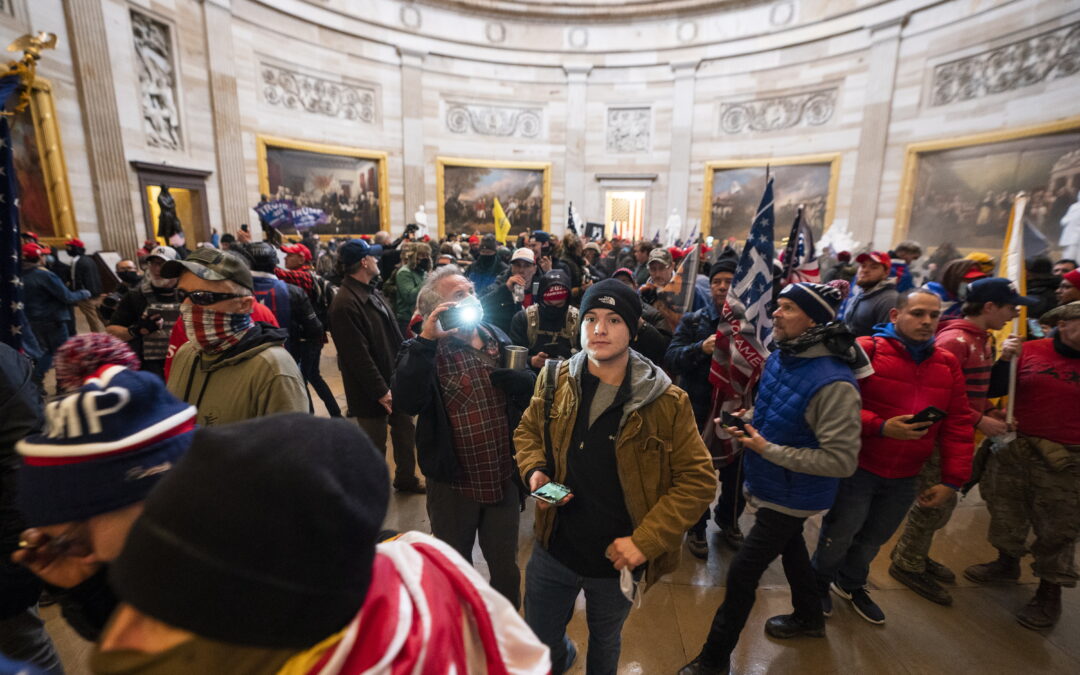 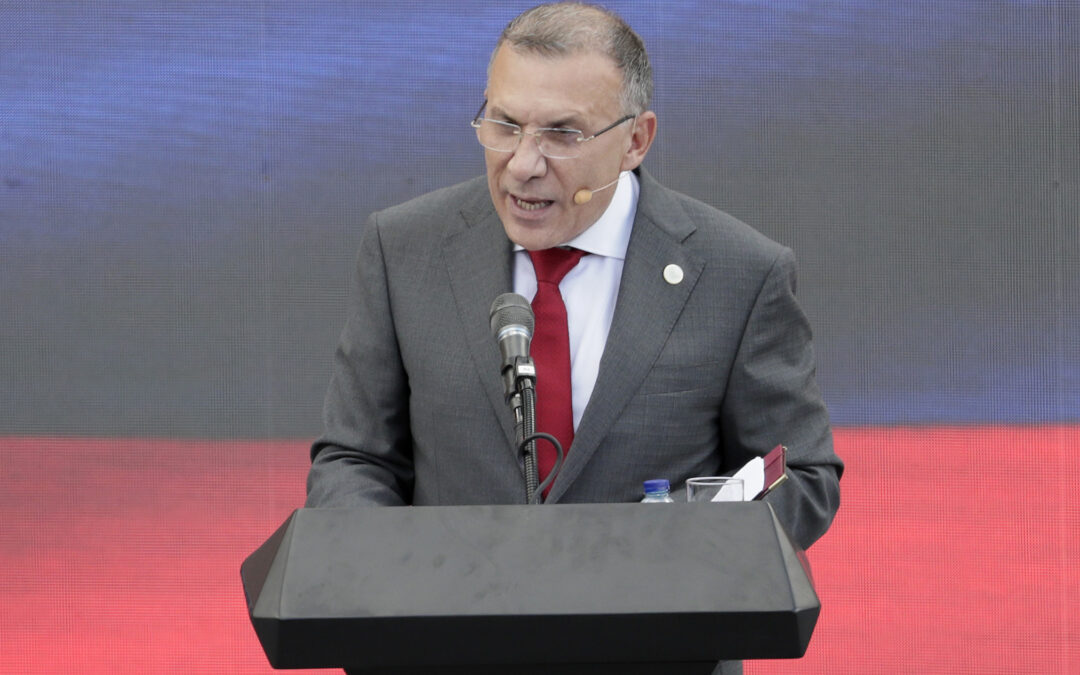