﻿BRING IN THE CLOWNS

﻿The GOP’s inability to elect a Speaker despite having a majority is more than a personal rebuke to the presumed leader, Kevin McCarthy of California. It’s a mark of incompetence and a worrisome sign the party is so fractured it will not be able to unite to accomplish anything of significance for the next two years.

It is a hard time for independents, like me, to decide who to vote for.    We have changed already from what is the best choice, to the less harmful!

I abstained from the Clinton/Trump matchup as I thought they were both equally bad.

I voted for Trump in this last election because the Country’s domestic and foreign accomplishments trumped (pun intended) his pathological behavior.

There was a faint hope that the legislative branch would change hands and balance the utter chaos that is the present Biden/Harris rule, a mix of dangerous policies and deranged statements.

With the idea that half a loaf is better than none, we thought at least a Republican Congress could make, at a minimum, two years of standstill!

But unfortunately, what it looks we are getting are a bunch of clowns that can’t even get together to elect its leader, which is a small step forward in order to legislate appropriately.

Our faint hopes for the next two years are rapidly fading!  Where are we to find some hope?  Of our three branches in our Constitution there is only one barely doing its job, the judicial, and of it SCOTUS is the only one serving its function, as the rest, including the intelligence/security duties, has been proven to have been allied with the Democrat party.

This party unfortunately has been increasingly changing from a social-democrat ideology to a mostly socialist one.

Our fourth unregulated power that traditionally represented a neutral observer/informant (the media) has also moved from neutral to extreme, mostly to the left.

So, I am desperate! Where to go?

Well, there are always sports and our Dolphins. 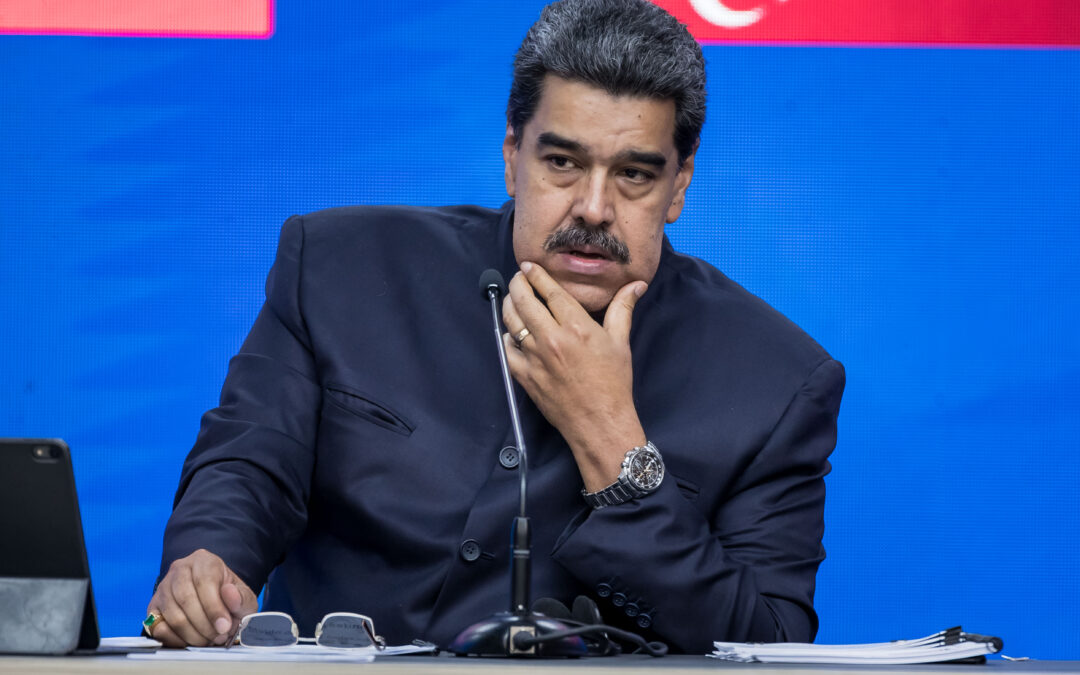 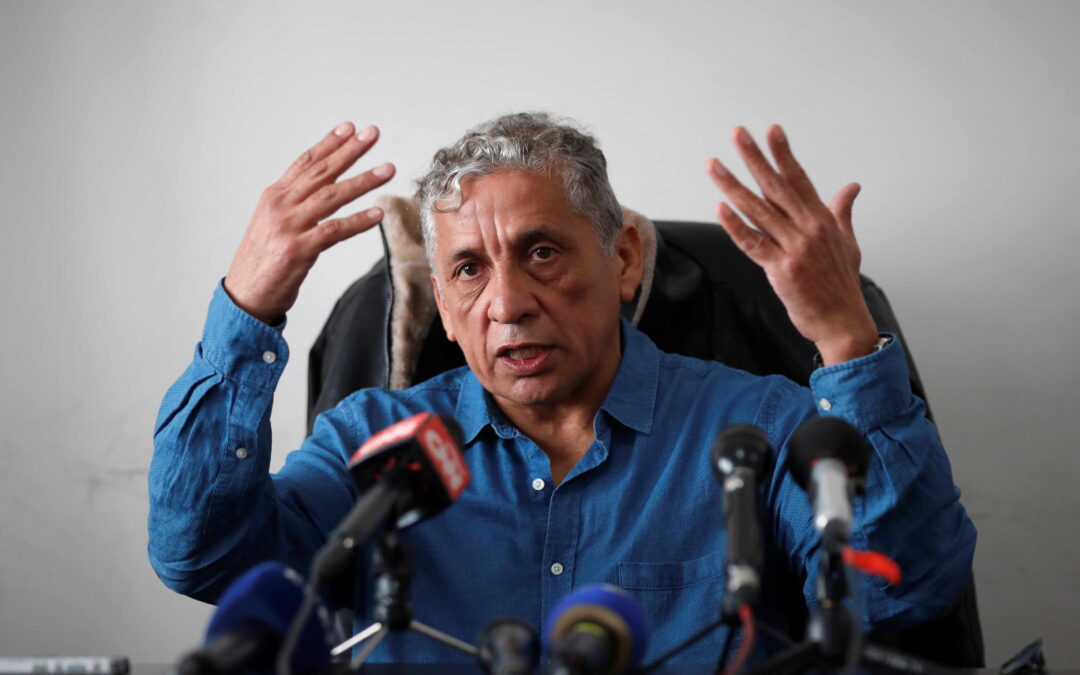 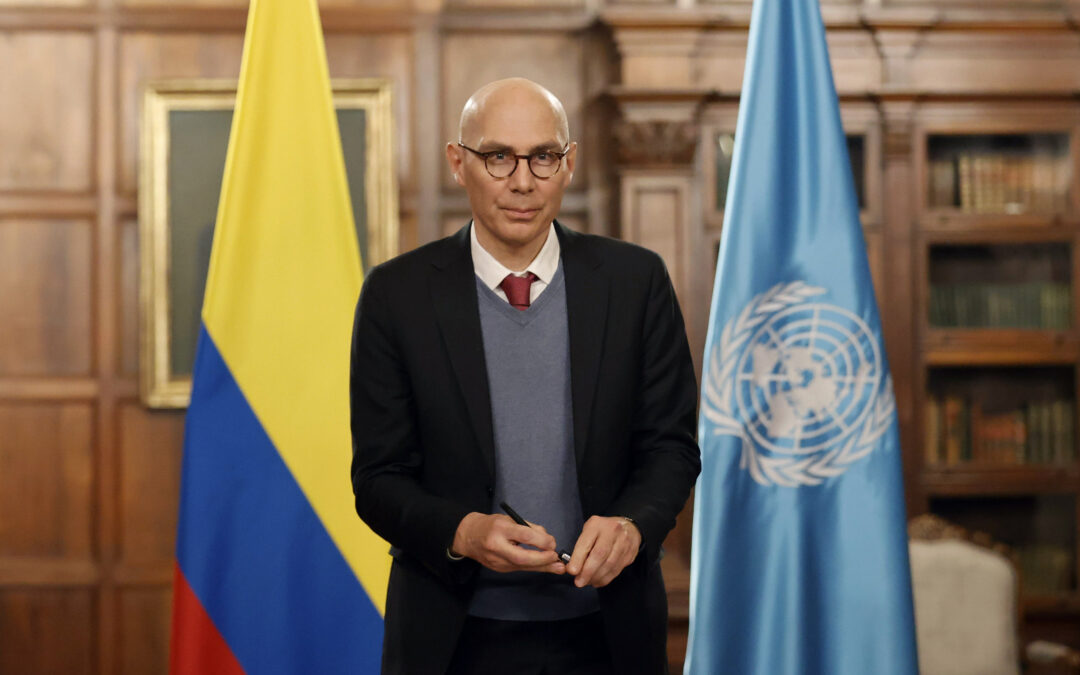 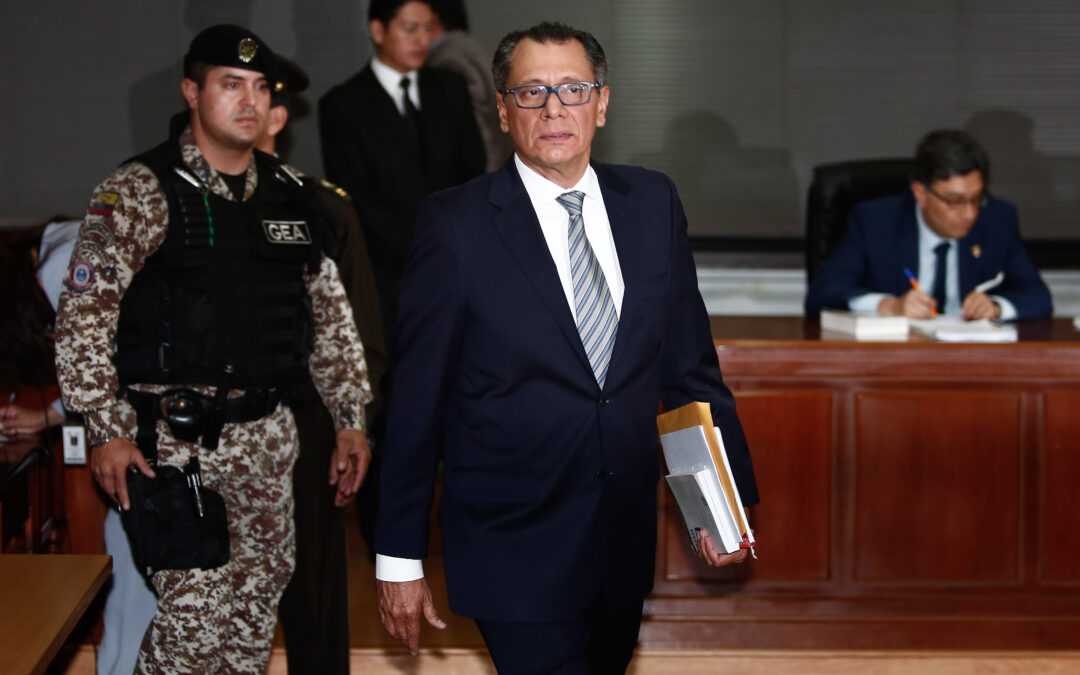 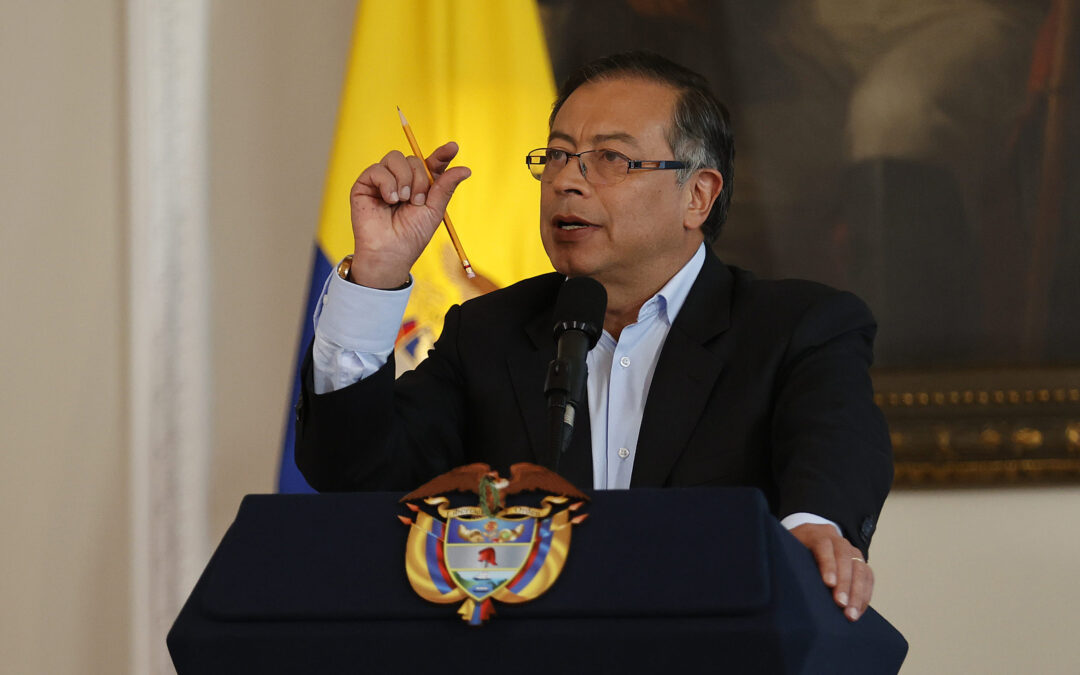 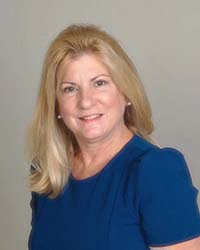 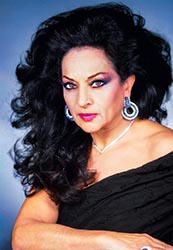